Mayo Clinic Laboratories on Monday became the second commercial laboratory in the U.S. to begin monkeypox testing as part of an effort to increase testing capacity and access. 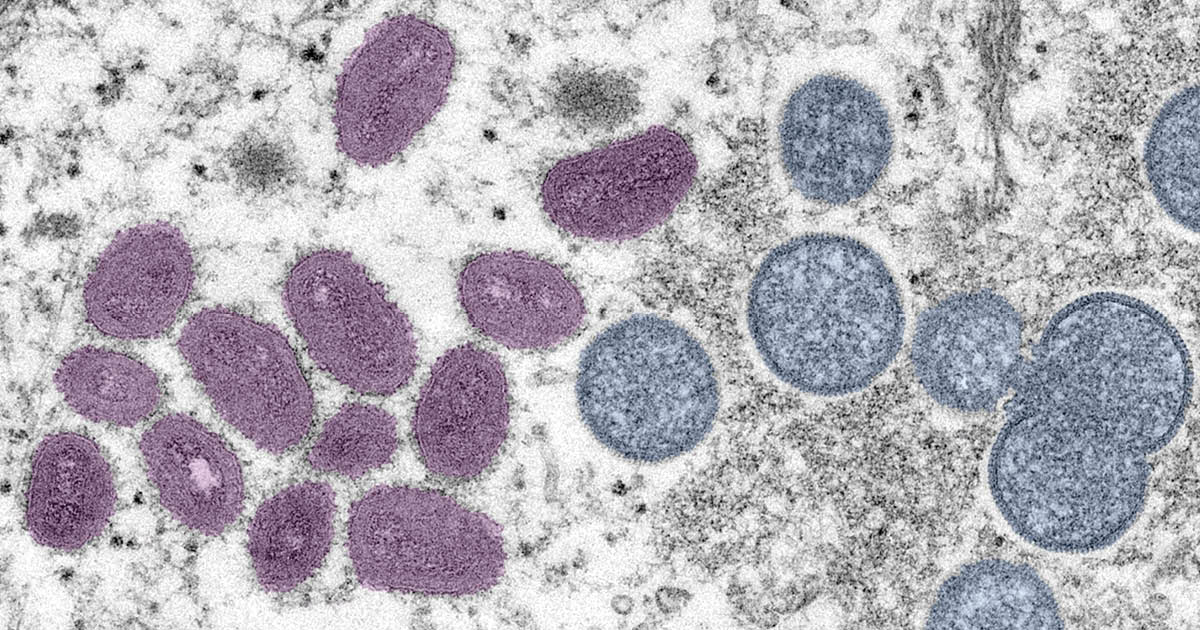 “The ability of commercial laboratories to test for monkeypox is an important pillar in our comprehensive strategy to combat this disease,” CDC Director Rochelle Walensky, MD, MPH, said in a press release. “This will not only increase testing capacity but also make it more convenient for providers and patients to access tests by using existing provider-to-laboratory networks.”

In addition to increased testing, the CDC has issued travel alerts and expanded access to vaccines in response to the outbreak.

WHO has so far declined to declare the outbreak a public health emergency of international concern, although an emergency committee plans to meet again on July 18 or sooner if to discuss the situation.